No. 62: American Christmas or French Thanksgiving 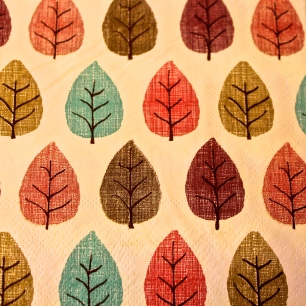 The French have reluctantly taken on a few of our American holidays and traditions…Halloween, bachelorette or hen parties, and lavish weddings, for example. Luckily, Thanksgiving is still a mystery to them. As it should be, given that the history of the holiday is exclusively tied to America.

They don’t have a good handle on what it is all about (and I might add, neither do our dear British allies…).

As I set out on my annual scavenger hunt to find all the necessary ingredients for our feast, I watched several shop keepers have their “AHA moments”, when I told them I needed so-and-so for le jour de grâces.

After repeating it several times, a smile would spread across their faces, and they would say, “Madame, vouliez-vous dire Noël américain?”

So this year, I decided to celebrate American Christmas in a very French Thanksgiving-ish way. I chose to host a wine tasting Thanksgiving chez nous. Complete with foie gras and strange French farce (stuffing). 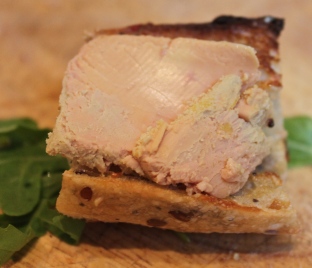 My precious friend and wine expert Hélène chose a yummy menu of four wines (two white and two reds) and a bubbly magnum of champagne to sample over the course of the evening. Who knew wine could taste of grass and honey, dirt and mold, black berries and grapefruit. It was a hoot and a delicious way to remember to be grateful for the wonderful group of international friends we have in Paris… 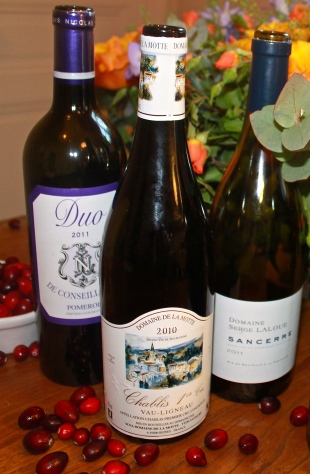 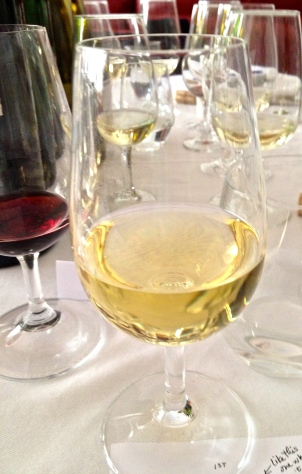 …and to enlighten a few of our French friends on the finer points of American Christmas Thanksgiving.

Some traditional dishes served on Thanksgiving: