Yesterdays we followed the ‘pays des châteaux’ cycling tracks from Blois to Chaumont-sur-Loire where the impressive château oversees the happenings of the tiny village, then continued on to Amboise and visited her marvelous majestic château, then crossed through the uniform vineyards of Montiouis, and 78 km later, arrived in Tours just in the nick-of-time to get Kitcat on her train back to Paris, and we hoped on to London. (Mais malheureusement, the Chunnel was closed due to a strike, so it appears she is stuck in Paris for the day…although there are certainly worst places one could be marooned.) 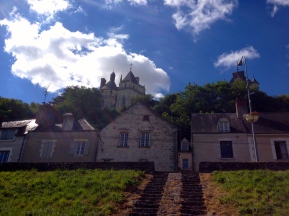 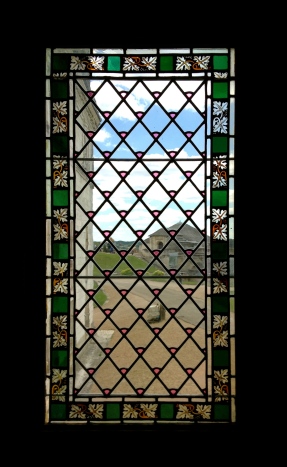 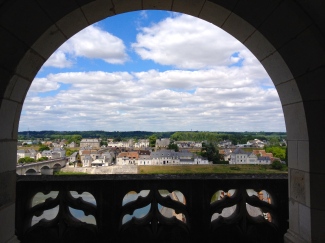 In any case, the day was filled with blue skies, beautiful scenery, tranquil moments, unexpected hills, friendly packs of cyclists, and a wonderfully warm reception from our delightful host at la Maison aux couleurs—who smiled and laughed with us, despite our rusty, basic French.

The highlights for me were:

And now after eating too much ‘vrai’ pain perdu loving whipped up by our host, we are off to Azay le Rideau in the Indre Valley via Villandry.