I’m behind on my posts because I actually started my blog on September 23 instead of September 1. Oh, to know me, is to know I’m almost always running late. It’s my fatal flaw. Occasionally I get super stressed that I won’t be able to make my goal of finishing the 365-things-I-love-about-France by August 31, so I have to sneak in these bundle-post occasionally to make up for lost time. Je vous prie d’accepter mes excuses.

Donc, here are Ten Quick Things I Love About France…I can’t quite fill a single post with each one, but I love them nonetheless. 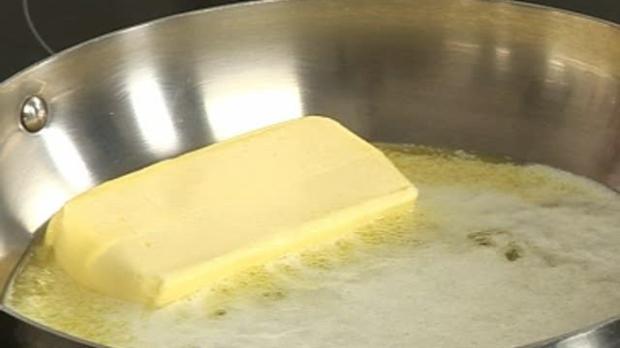 2. International Hotel Chain Bathrooms. So clean and consistent, like a touch of home, plus they might even have a bidet. You never have to double foot it Turkish/French style. The trick is pretending you’re a guest. 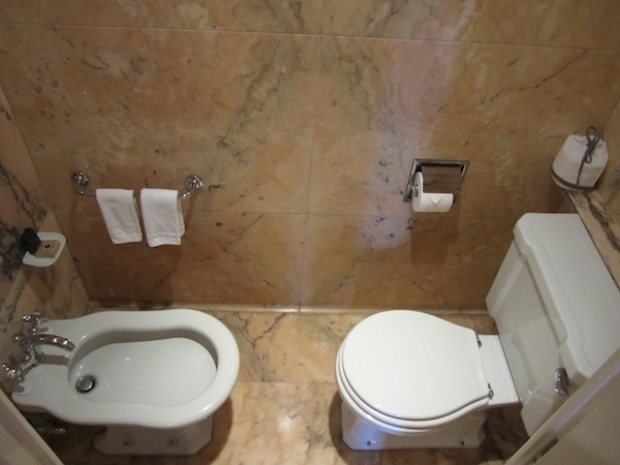 3. Straw Baskets for the Marché. They are simply charming. 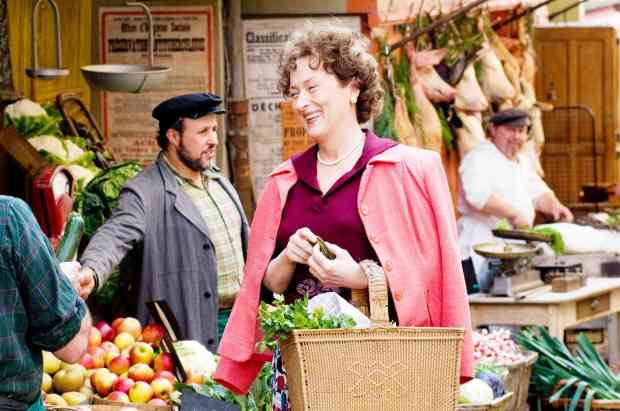 Meryl Streep as Julia Child with her typique pannier.

4. Dodging French Families at the Bois de Boulogne (the large public park located on the edge of the 16e in Paris). Because if you are dodging them, three things are happening: it’s Sunday, the weather is good, and you’re on your bike. 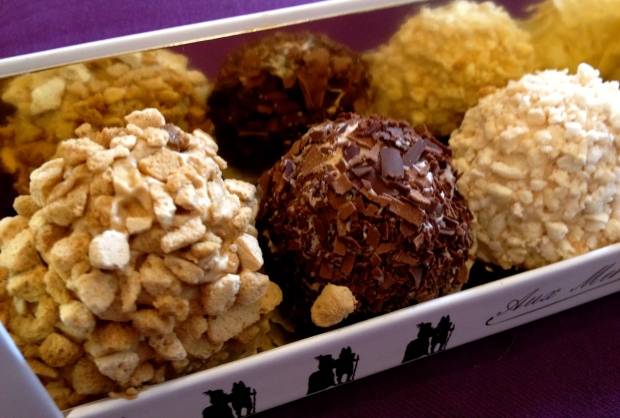 6. Adorable Children’s Clothing. I’ll have to stay in France until my (yet-to-be-born) grandchildren are grown. 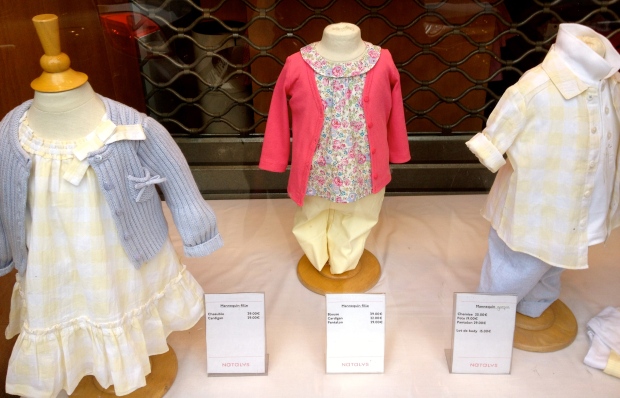 7. The Brits. As of 2012, there were 150,000 registered British Nationals living in France. Although they seem to prefer Spain—nearly 400,000 British subjects live there–I’m glad some have chosen to live here. 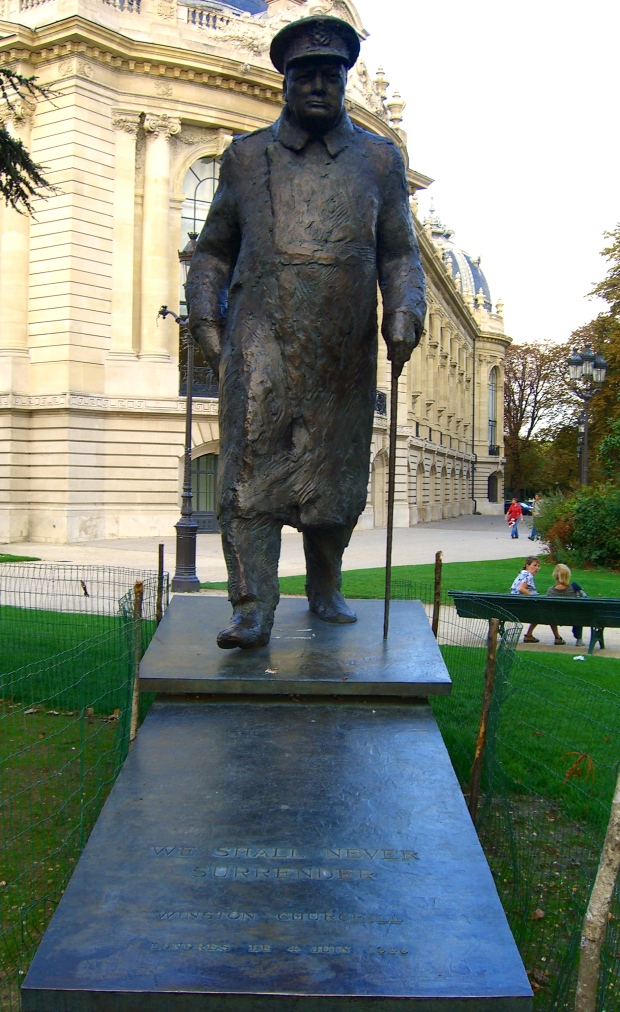 8. Well-maintained Motorways. The tolls may be crazy expensive, but you get what you pay for, a smooth ride. 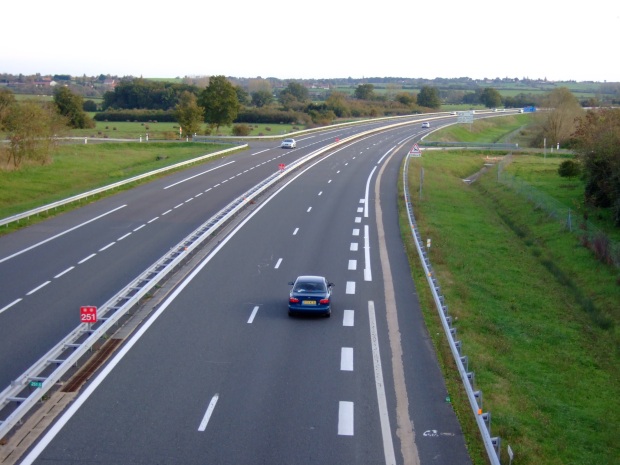 9. Religieuses. Anything that looks this pretty and is deliciously edible is at the top of my pastry list. 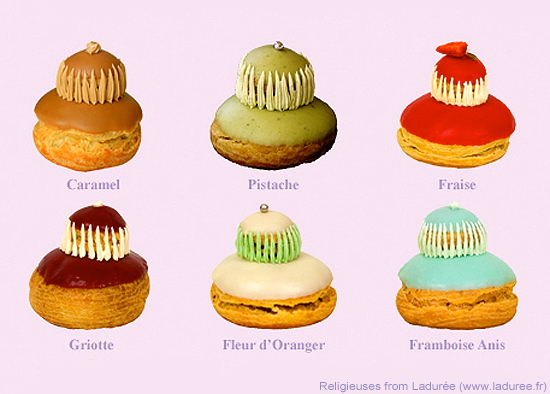 10. Merde. It almost sounds pretty, or at least gentile in French. Most things do (sound better) with that alluring French accent. 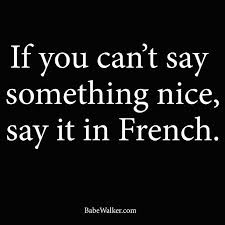