Christmas markets can be found in all the major cities of France, and also in the small villages and hamlets. Most of them are characterized by charming wooden chalets, vin chaud, local food specialties, gingerbread, and lots and lots of saucisson.

They have strayed from their original purpose of supplying rural French femmes au foyer with all the hard to find ingredients for preparing the traditional holiday feast. And while the marché de Noël originated in the northern Alsace region, (belonging to Germany at assorted moments in history) and tend to draws on German Christmas market traditions, these days, at least in Paris most of the “handcrafted” toys and gifts are junky stuff mass produced in China.

That said, I still love them. They do add a terrifically festive feel to France in December. Here are the ones I’ve managed to see this year.

I’d never been to a Swedish Christmas market so I really enjoyed this one. It was small and intimate, and the Swedish community was so very friendly. All things Swedish and holiday-ish available, including reindeer sausage, amazing ginger crisps, and of course Swedish meatballs and Glögg. (Held right before Lucia, so you’ve already missed it, but do look for it next year.) 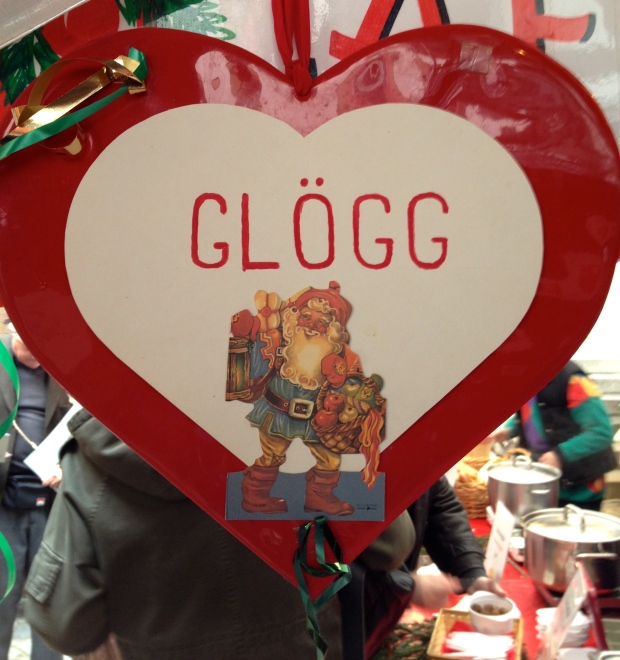 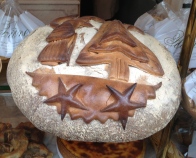 More than 350 stands, very jolly despite the chalets nestled in the surreal setting of glass high-rise buildings and the ominous Grande Arche. (November 27-December 28.)

The largest Christmas market within the Paris city limits. Incredibly crowded and best at nighttime—if you are going to brave the throngs of people, you might as well see the lights. (November 15-January 5.) 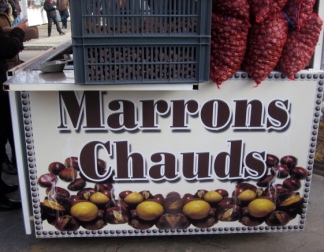 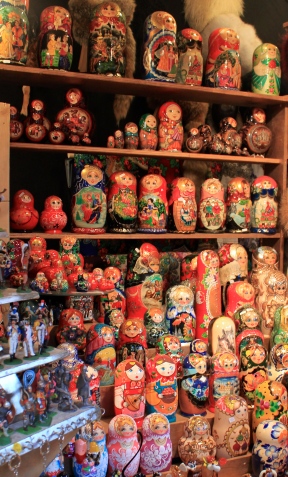 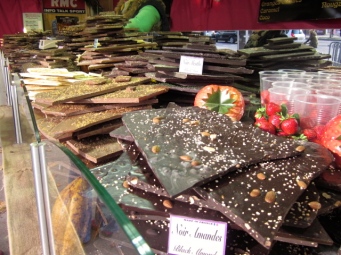 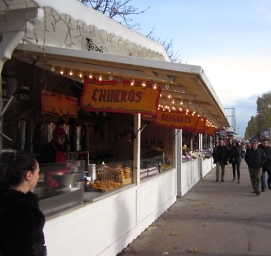 About 100 stands, a “snow” village, and an ice-skating rink with the best view of the Eiffel Tower in Paris. Lots of tourist, kiddos, African Eiffel Tower sellers, and pickpockets. 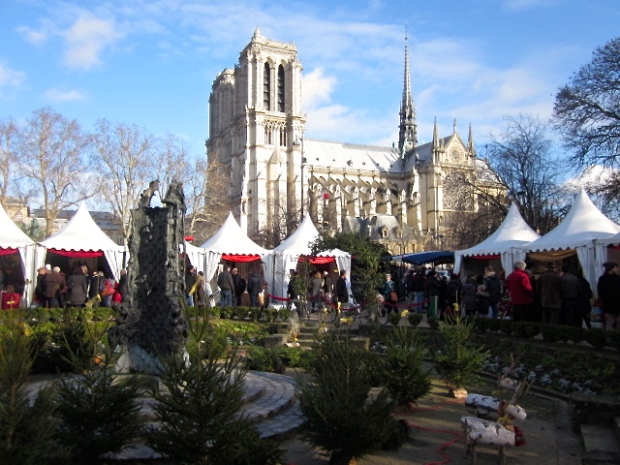 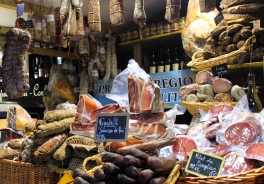 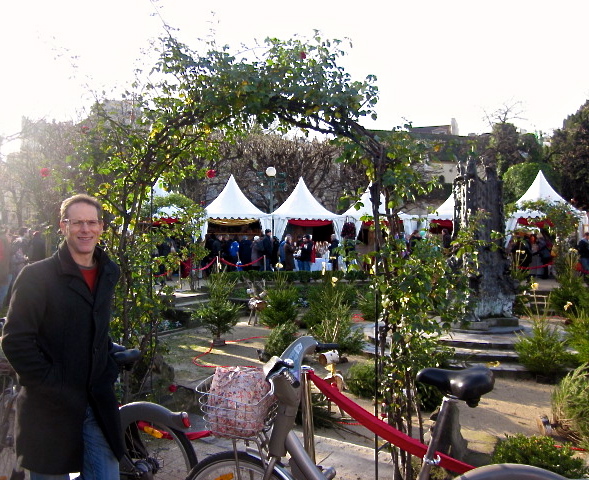 Charming and cheery Christmassy views. Good photo opportunities. Beware of the gypsies and their tricks.

The mother of all Christmas markets and the largest and oldest one in France. A pilgrimage for those obsessed with Noël. Set in front of the Strasbourg Cathedral. I’ve seen pictures and the views are spectacular.

Supposedly one of the more “magical” of the French Christmas markets, and of course, a great opportunity to stock up on wine from Bordeaux.

Even though Nancy, France is my namesake, I have never made it there. I need to. Know for its range of traditional and regional foods and less junk from China.