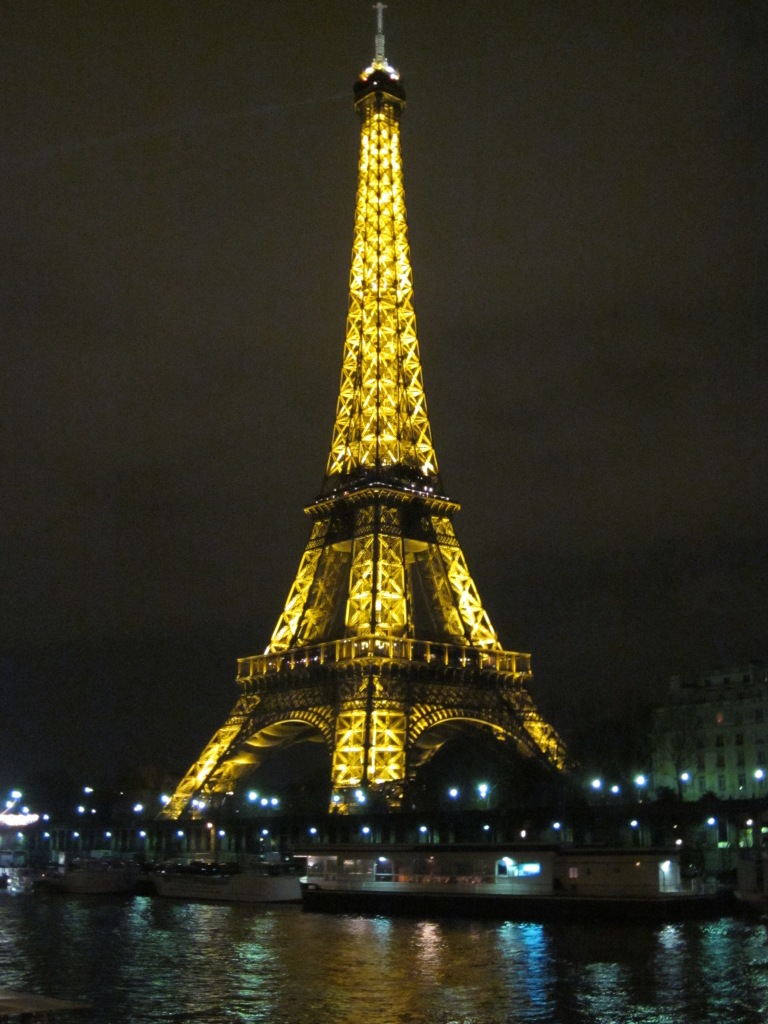 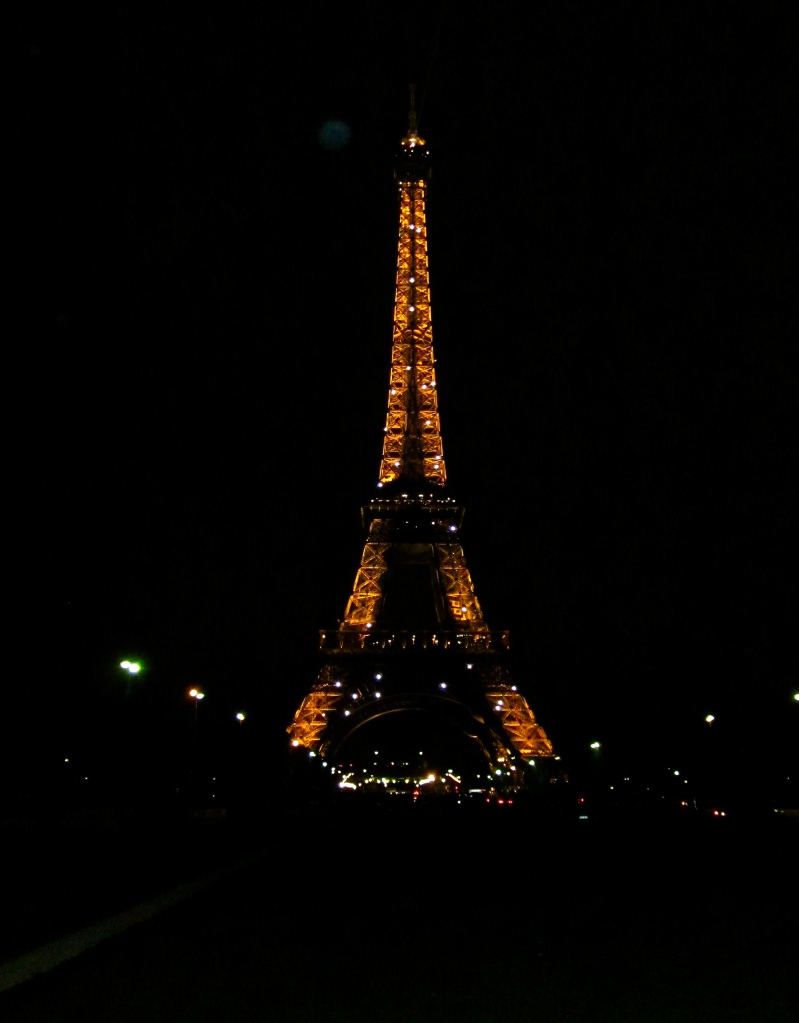 Thomas Edison not only invented the light bulb, but we also have him to thank for the lovely (or tacky) strings of Christmas lights we take for granted these days. Always ahead of the curve, in 1880, he strung up the first string of incandescent bulbs around his Menlo Park laboratory compound to attract the attention of commuters on the nearby railway, and ever since then, fairy lights (as the Brits call them), have been an intricate part of the December holidays.

Maybe you are a fan of them, maybe you’re not, but regardless of how they look to you, they are an infinitely better option than sticking candles in a tree or tucking them into your garland.

Back in the 1700s when Europeans first began lighting Christmas trees, the experience was a lot less relaxing then it is today and required some serious vigilance. The candles were only lit for a few minutes per night, while the families sitting on edge around the tree, readied themselves with buckets of sand and water.

Understandably by the early 1900s insurance companies refused to pay for the damage caused by flaming Christmas trees. So people (exceptionally rich people, that is) began to string lights on their trees. Eventually, when the lights became much, much cheaper, the masses began to light up their trees, homes and village streets. 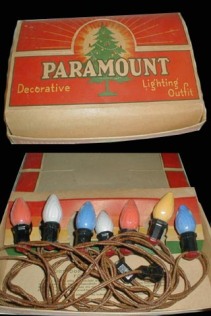 Which brings me to twenty-first century France where lighted streets and villages are not only the norm but as much a part of the French holiday season as the Bûche de Noël.

Paris is always lovely by night, but at Christmastime it is exceptional. Take a look. 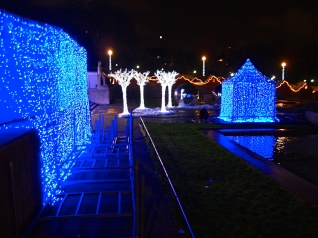 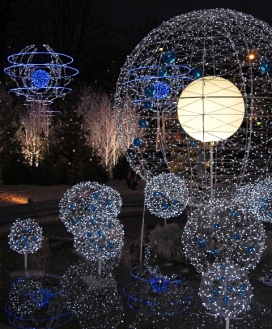 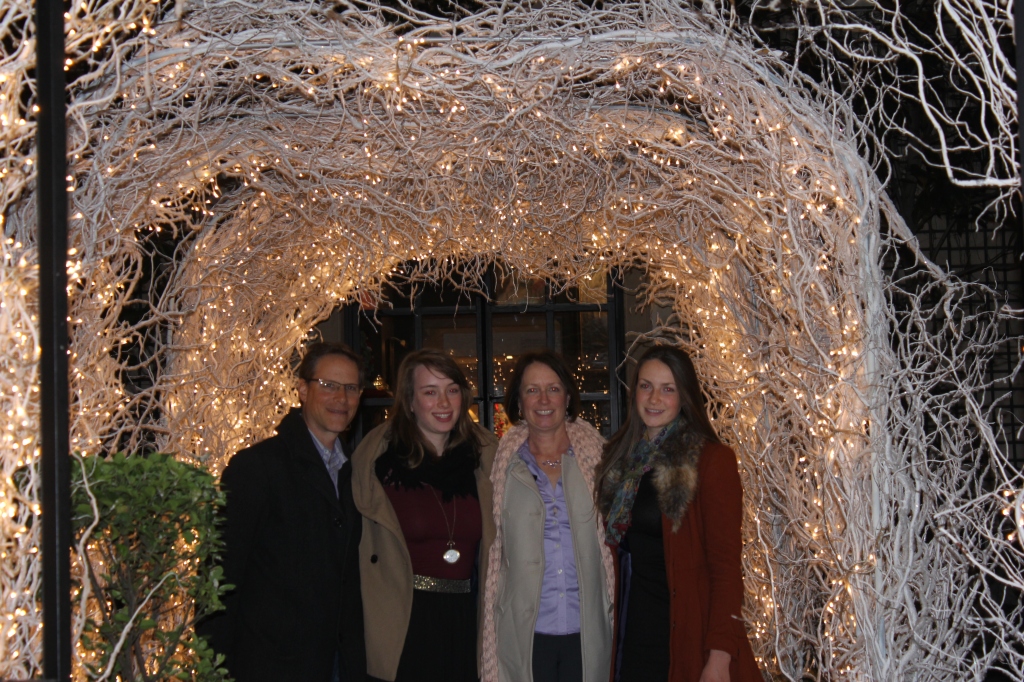