We’ve had an impossibly slow internet connection on Wednesday and Thursday, and now I’m completely locked out from laptop blogging. Boo! (Working on a solution…) Here are a few pictures of Thursday’s journey from Chinon to Saumur. We only rode 48 km, but it felt like 84. The saddle sores are still settling, but we are happily transitioning into the rhythm of the cycling lifestyle. 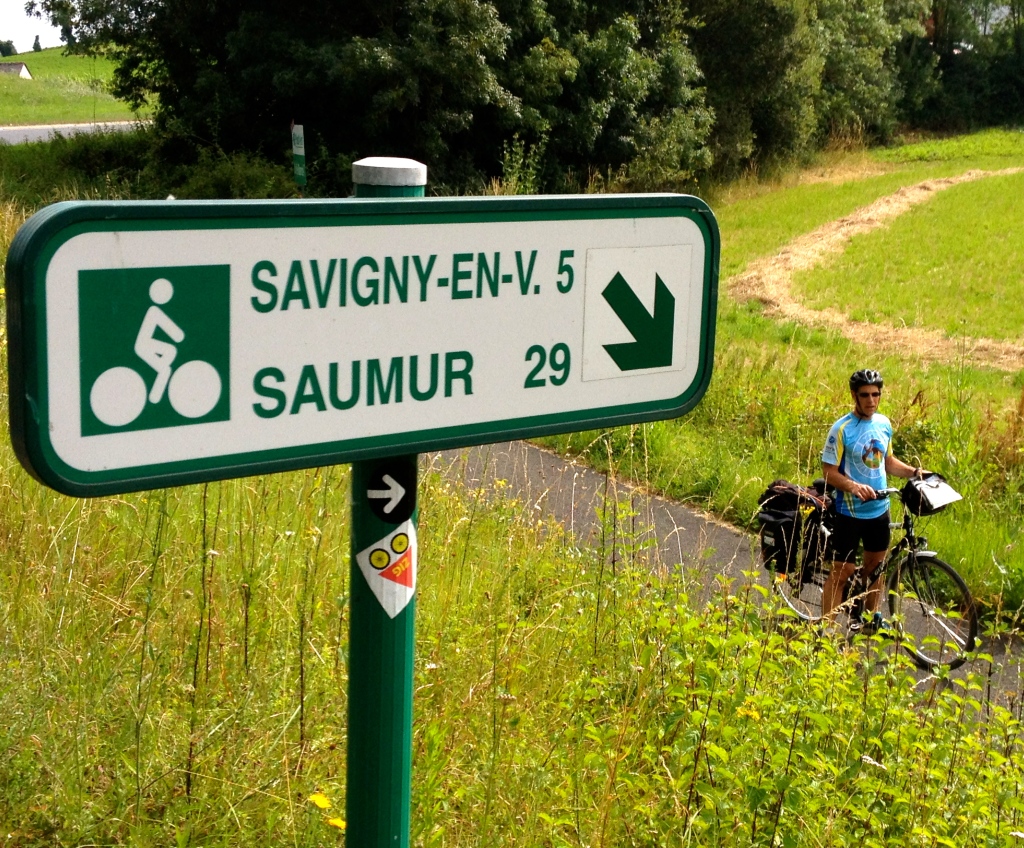 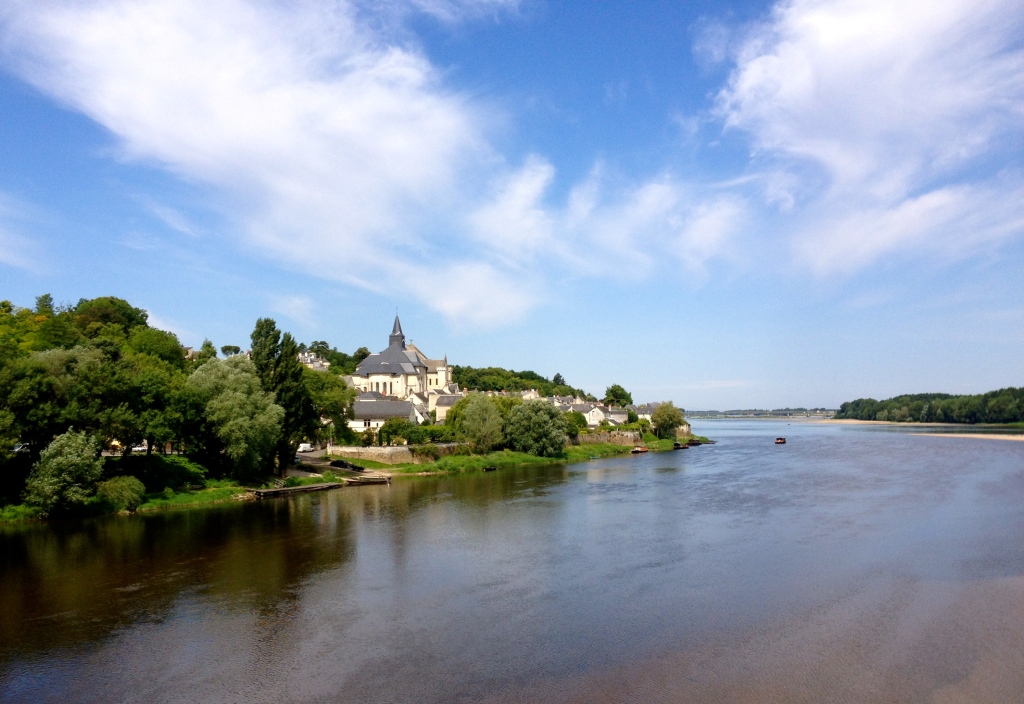 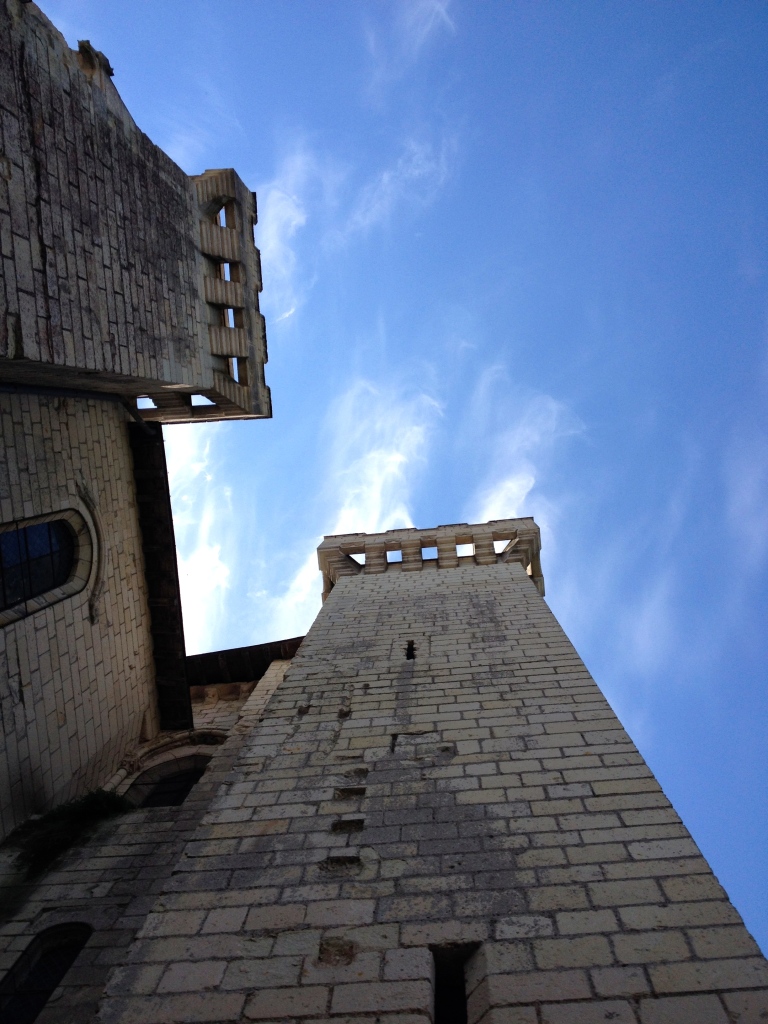 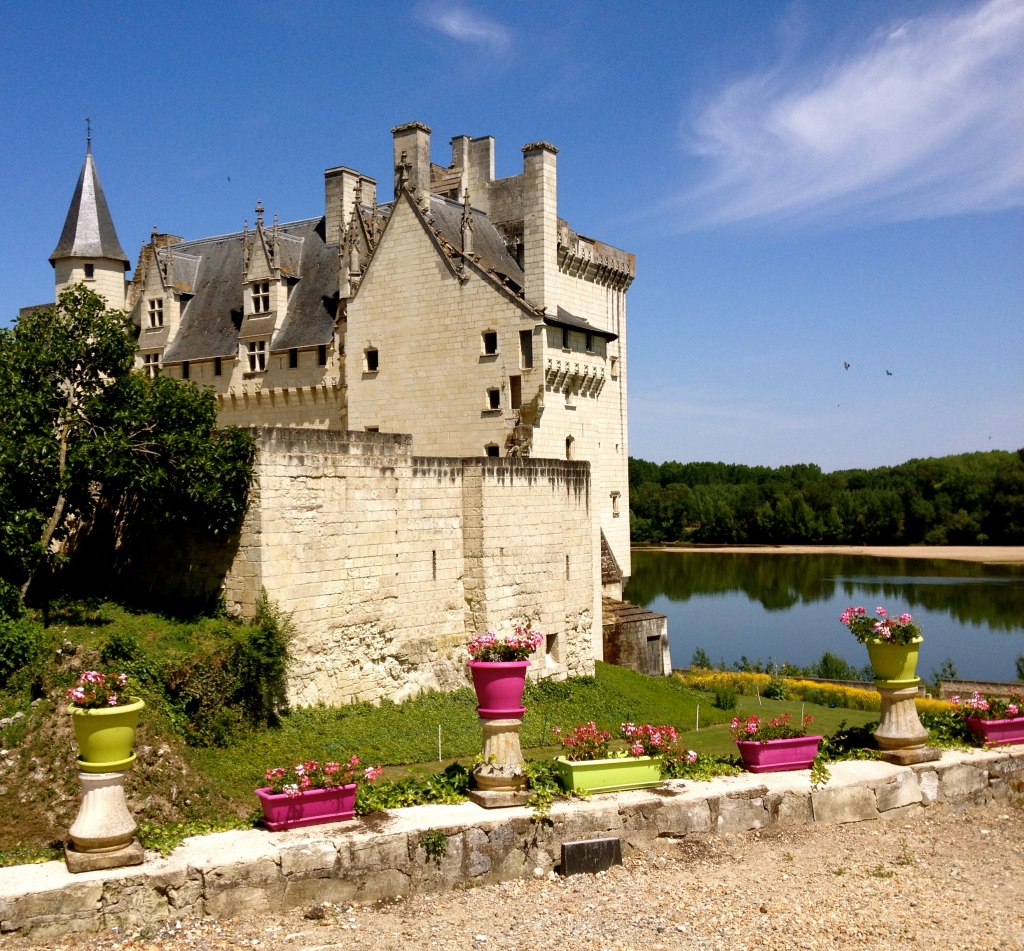 Just a quick post tonight as I am trying not to spend all these lovely evenings blogging. We had a more sensible biking day today: only 45 km. We biked from Azay-le-Rideau to Chinon, with a 2-hours stopover at Château d’Ussé. This truly fairytale château, standing tall above the landscape of the Loire Valley is said to have inspired Charles Perrault to write Sleeping Beauty. (At the vey least it must have inspired Walt Disney to build the princess a castle in California.)

The château is simply stunning, especially arriving by bike, just like it must have been for Prince Charmant arriving on horseback to save his beauty after a century of sleep. At the risk of using one too many superlatives, the castle is spectacular. The grounds and gardens are well kept, the chapel and its history spellbinding, and the caves and attics intriguing. 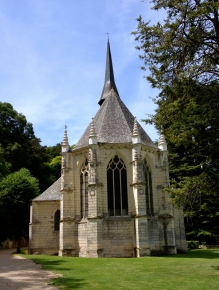 However the way the rooms are staged is just a bit too cheesy, and oh, so French. I counted more than 40 mannequins, and I don’t mean the French kind that stroll down the haute couture runways. I’m talking old-time mannequins decked out in their finery, a few sultry glances and a few too many crazy grins. But in that French-way, it somehow manages to be just a little bit charming, and perfect for the under-10 set who are still hoping to grow up and be a princess. 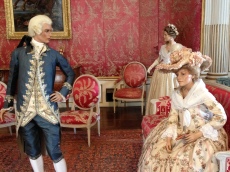 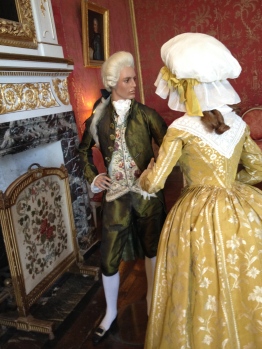 From Ussé we rode our final 22 km to Chinon and her fortress, which apparently was also an inspiration for some very fine writers; maybe you’ve heard of them: Monty Python?

And now after a few too many wine dégustations, I’m sitting on my balcony watching the Vienne River settle as the frogs croak and riot and one discrete beaver surveys the bank.